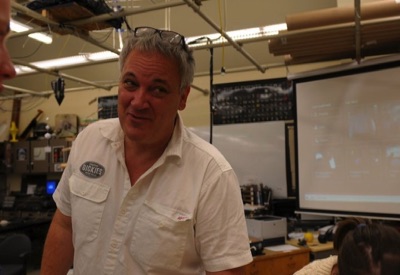 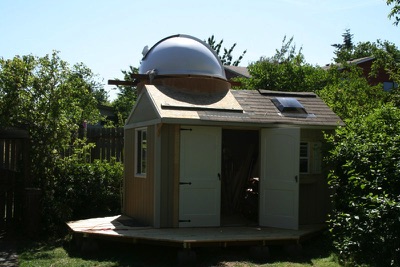 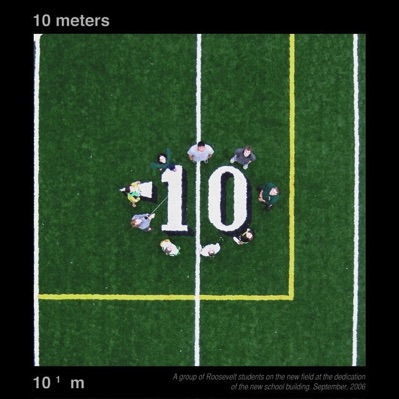 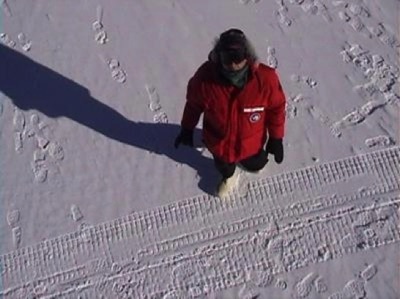 I've been a science teacher for forever.

A couple of videos about me:

here's the Seattle Times version of the same story

...and a story from 3 years earlier, as we were working on our license

Electric Cars on TV   and Solar Day in Seattle

I specialize in teaching PHYSICS & ASTRONOMY.

Here's links to some of the projects I've been involved with (mostly with students) over the years.

Harmonographs and the spiral nature of reality    arduino version 1 2

I've taken students to trips to: 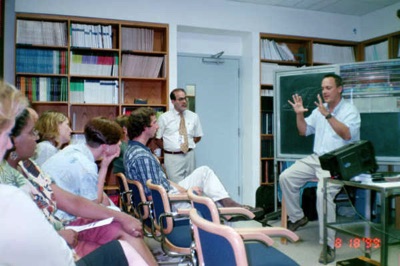 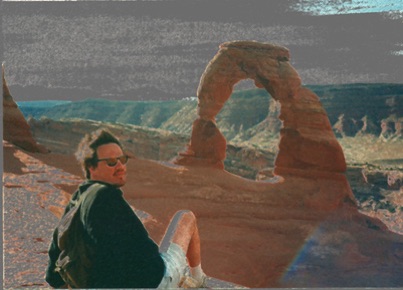 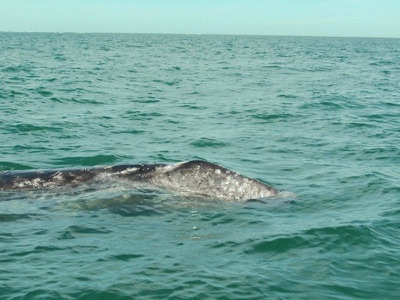 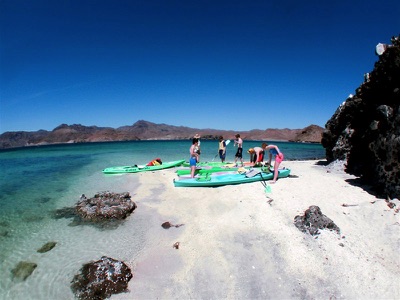 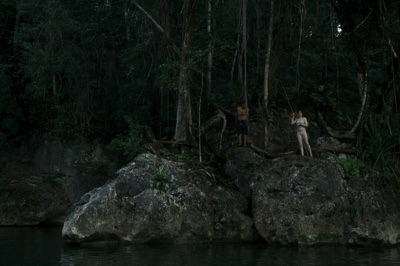 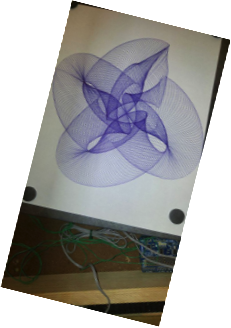 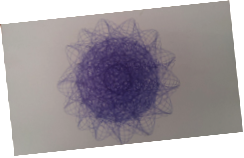 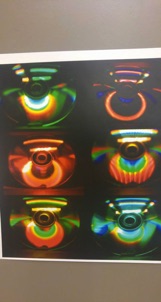